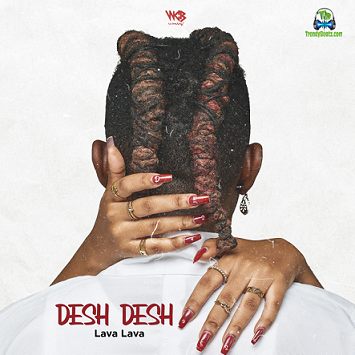 Lava Lava is back again in the public eye with a new song "Desh Desh".

One of the renowned Tanzanian singers and songwriters, Lava Lava has put out a new melody tagged "Desh Desh", and fans are delighted about his new release. The song was released in 2022 which has started making a trend in Tanzania and across the country.

Abdul Juma Idd known popularly as Lava Lava is a Tanzanian Bongo Flava and Afropop singer currently signed to WCB Wasafi Records. He is one of the most celebrated music stars in Tanzania alongside Ravanny, Ibraah and others who are still putting out records for the fans.

As he continues the journey after many successful drops, the Bong Flava amazing singer satisfies the fans with a new sweet melody "Desh Desh" which would be accepted by the fans. Truly, the song is on point and trust me, you won't like to miss it.


Share Lava Lava - Desh Desh Mp3 with others on;