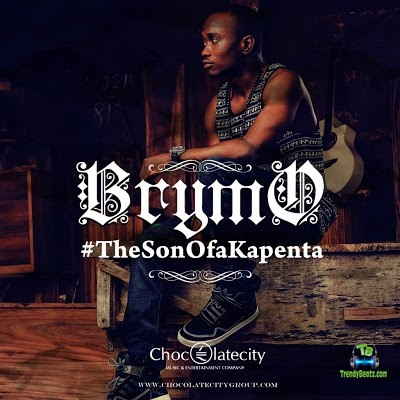 Album Name: The Son of a Kapenta Album


The Son of a Kapenta is the second studio album by Nigerian singer Brymo, and Now Now featuring Jesse Jagz is a hit song off the album released November 15, 2012.