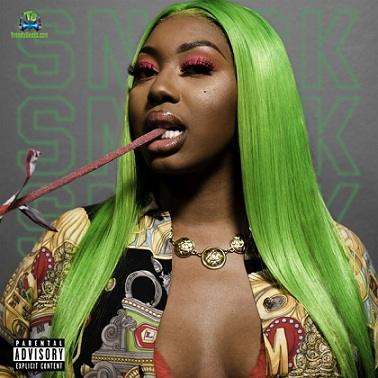 "No Wahala" is a new song by the Nigerian singer-rapper, Ms Bank as she features the singer, Moelogo.


One of the Nigerian favourite female musicians, Ms Banks released another amazing tune "No Wahala" alongside the Britsish-Nigerian singer, Moelogo. She released the song in, 2019 and was taken from her new body of work album titled "The Coldest Winter Ever, Pt. 2".

The Coldest Winter Ever, Pt. 2 is a well-created body of work album made of Hip-hop and Rap. It consists of 12 beautiful tracks which feature guest appearances from Tiggs Da Author, Moelogo, Kida Kudz and British rapper and singer, Geko, whose services are generally accepted.

Taken from the album, the song "No Wahala" appeared as the very 7th track that will surely be worth a nice place in your playlist and here you have it for your free download.


Share Ms Banks - No Wahala ft Moelogo Mp3 with others on;

Ms Banks - Over (Your Shit)

Simi ft. Ms Banks - There For You