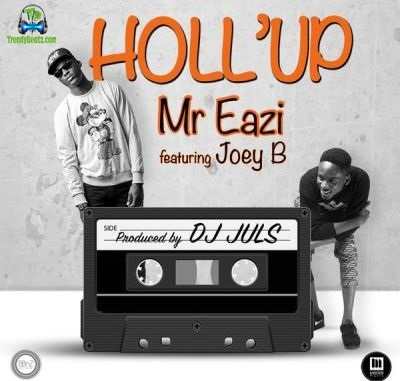 
Trending Nigerian Artiste, Mr Eazi released this track titled hollup featuring Dammy Krane and Joey B in 2015 as one of his breakout tracks which made Nigerians Notice his musical talent.


Share Mr Eazi - Hollup ft Dammy Krane, Joey B Mp3 with others on;

Angelique Kidjo ft. Mr Eazi - Africa One Of A Kind