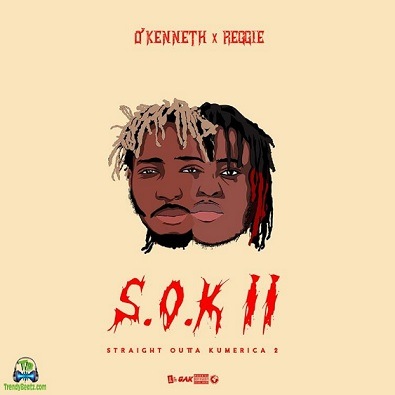 We are happy to offer you this astounding record named, Loading, which was performed by Reggie & O'Kenneth which they also enlisted G4 Boyz, unleashing his vocal abilities. The record is ascertained to thrill the minds of anyone who listens to it.

Synak Beat was responsible for the production of this song we have here. So without much ado, stream, download and share 'Loading', by Reggie & O'Kenneth featuring G4 Boyz.