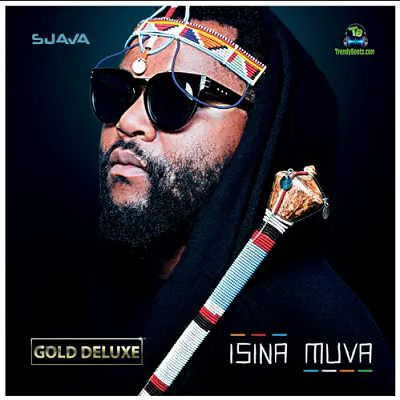 Let's listen to this new entry "Winter Nights" by the South African singer and songwriter, Sjava.


The Afropop and R&B singer, Sjava releases another beautiful piece of music titled "Winter Nights". He puts out the record in, 2017 and has started making a trend in South Africa and across the country. The song "Winter Nights" was said to be one of the tracks from his new album release "Isina Muva (Gold Deluxe)".

From the album, the song "Winter Nights" appeared as the 13th and one of the most favourite tracks to make one of your favourites this time...Listen and download it below!!!