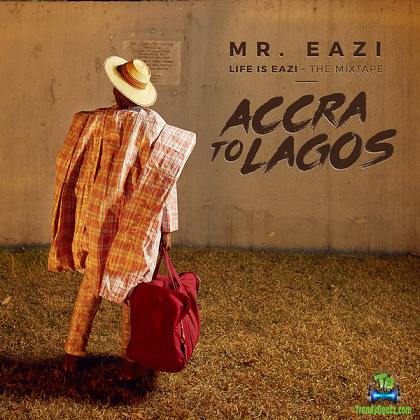 
Highly Talented Nigerian Artiste, Mr Eazi employs the service of Popular Nigerian Disc Jockey DJ Cuppy as a Voice-over artiste to release this track titled Fight. This song was released as the 6th track off his 2017 Album Tagged Accra To Lagos.

Mr Eazi - Love For You