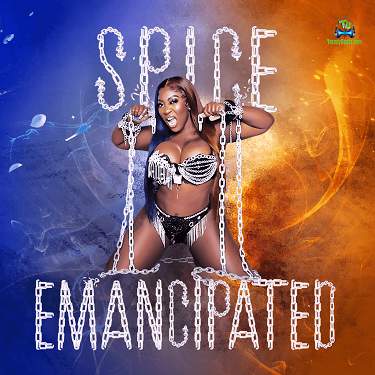 Get your shoes ready as we vibe and enjoy the new song "Pop Off" by the Jamaican singer, Spice.

Being referred to as the "Queen of Dancehall", Spice released another astonishing sound "Pop Off" which would be accepted by her beautiful and growing fans internationally. It was made worldwide in 2022 and has started going viral and becoming the new Dancehall song to enjoy this time. "Pop Off" is off her new album called "Emancipated".

From the project, the song "Pop Off" appeared as the 5th and one of the most outstanding tracks that will lift you up your feet... Trust me, you won't like to miss this special offering from Spice.