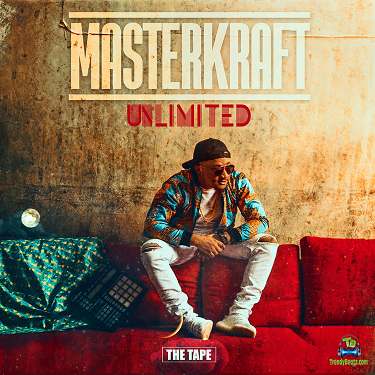 Joel, Obichi and Fiokee were featured on the song "Ifemi" which is owned by the Nigerian record producer and songwriter, Masterkraft. It was recorded and released in 2017 and it's one of Masterkraft's songs off his new debut album titled "Unlimited (The Tape)".

Lastly, the song "Ifemi" comes as the 9th and one of the most lovely tracks you've been wanting to listen to and here you have it for your free download.