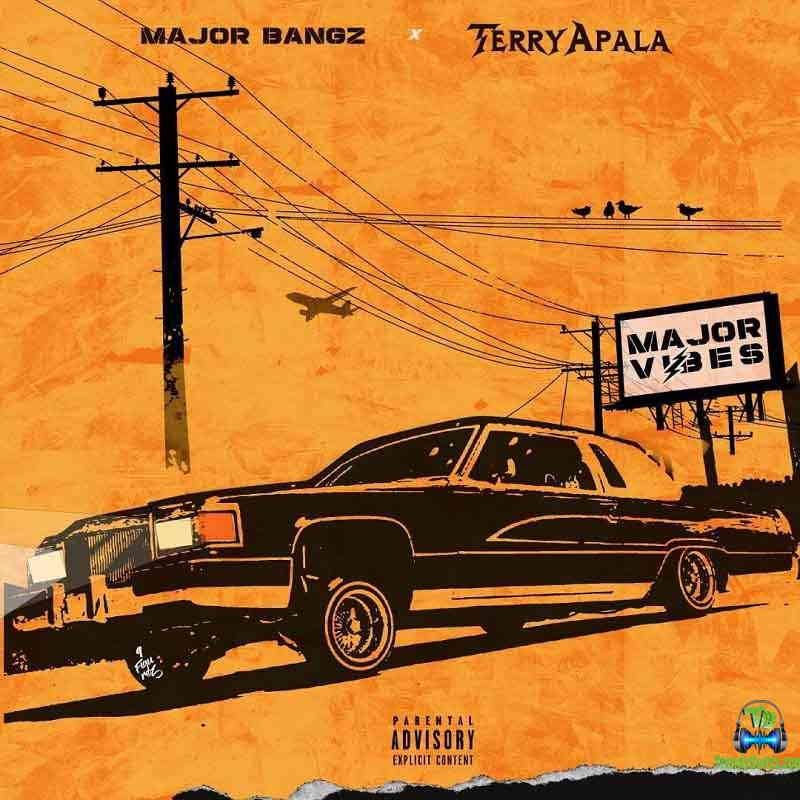 Listen to Terry Apala How Far Mp3 below!


Share Terry Apala - How Far Mp3 with others on; 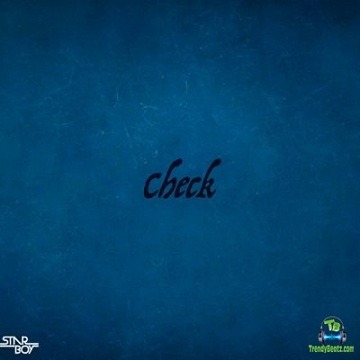