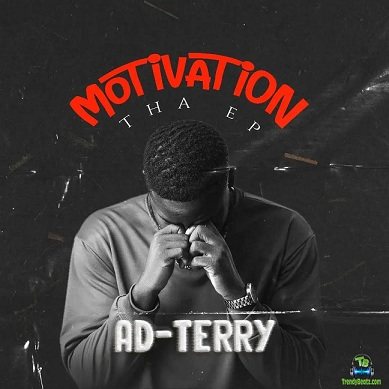 Nigerian recording artiste, Ad Terry dished this breathtaking melody titled, I Know, a track he uses to entertain all his esteem fans and supporters out there in this year 2022.

This interesting song, I Know is a record from Ad Terry that was carefully written and composed in order to thrill the minds of his fast-growing fanbase and the music community at large. This joint is definitely a must-listen-to all and sundry.

The talented singer and songwriter is steadily on his way to the top of his musical journey. I Know which was produced by a hard-working and brilliant Zimbabwe music producer based in South Africa, Simba Tagz is one of the songs off Ad-Terry's forthcoming extended playlist tagged, Motivation.


Share Ad Terry - I Know Mp3 with others on;