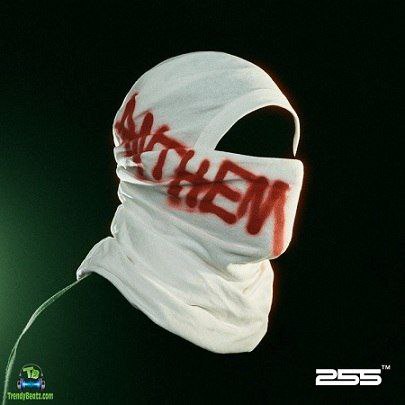 Listen to this outstanding tune tagged, Anthem, by 255 in collaboration with King Perryy, Blaqbonez & SFR.


Stream and Download this ravishing soundtrack captioned, Anthem, by 255, a music producer. It features three music entertainers; King Perryy, Blaqbonez & SFR. It was in the year 2022 that this song was released for public consumption, which will thrill the minds of anyone who pays attention to it, produced by 255 & SFR. Cop it below.

The two Nigerian music crooners enlisted on this soundtrack in the persons of King Perryy and Chocolate City recording artist, Blaqbonez really came through on this captivating soundtrack we have here, in view to showcase their tremendous musical talents and capabilities to the general public.

So without much ado, go ahead, stream, download and share this awesomely-composed catalogue captioned, Anthem, with other music folks out there, written and performed by 255 with the help of these wonderful and brilliant music entertainers; King Perryy, Blaqbonez & SFR.