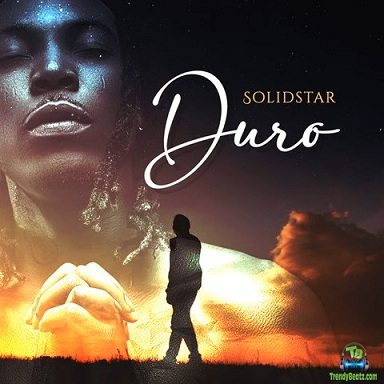 Prestigious Nigerian Afro-pop artist, Solidstar delivers this wonderful music named, Duro as one of his 2022 hit songs, which will surely blow your mind as the gifted singer, really put a lot of effort into this euphony, for his fans to be updated with different sweet melodies. The record is ascertained to thrill the minds of anyone who hearkens to it irrespective of your preferred genre.

This masterpiece soundtrack you are about to listen to is Solidstar's third instalment for the year 2022, following, 'Solid Billion'. The renowned music maker is a well-known figure in the Nigeria Music Industry, best known for his records, "One in a Million" and 'Oluchi', which features one of the prominent highlife singers in the person of Mr. Flavour.

Solidstar has really been making a lot of efforts and trying his possible best so that his audience never runs out of good melodies to listen to. This latest entry called, Duro, is another tremendous soundtrack from him, to enjoy and feel good. Catch the record below and also ensure you share it with other music folks.