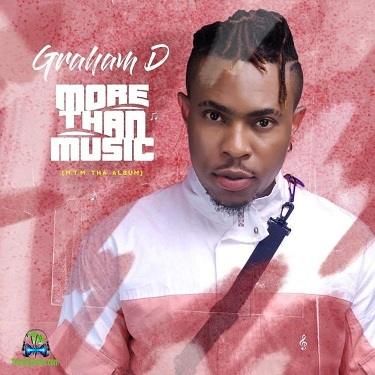 The song "Julius Berger" was recorded by the Nigerian Afropop singer, Graham D alongside Erigga.


Thinking that it's not yet over, Graham D requested a voice from the rapper, Erigga as they create the song "Julius Berger". Fans are delighted about the new offering and its unique performance. "Julius Berger" is a nice record released in 2019 and is off Graham's new debut studio album "More Than Music".

Graham D offers his debut studio album "More Than Music" after a few successful singles. A new album where Graham D proves his true self and goes beyond fans' expectations.

More Than Music is a special body of work album made of Afro-pop. It compiles a number of twenty-one tracks which feature guest appearances from Aboli (Romeo WJ), Erigga, Proxy Peezy, Kola Boy, Ebisco, Baddaman Cod, GNews, Dezign and Em_Storm, who rendered good services in making it a done and dusted work. Indeed, the project is worth listening to as Graham D shows what it is to be an ace music star.

From the album, the song "Julius Berger" appeared as the 7th and one of the most engaging tracks that will make you hit the replay button again and again... Listen and download it below!!!