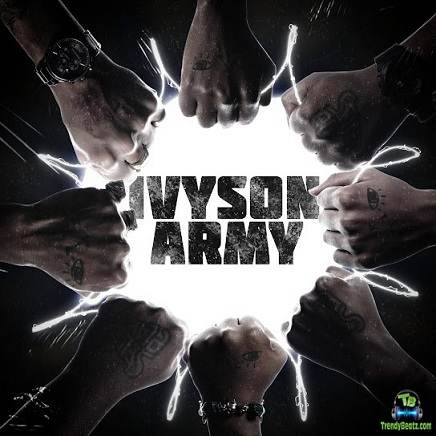 
Talented rapper, Nasty C joins forces with gifted singer Domani to deliver this beautiful record-tagged Let's Go. This amazing record is off Nasty C's impressive body of work called Ivyson Army Tour Mixtape. The song Let's Go starring Domani is the number eight record on the project and it was released in 2022.

Domani with a sweet melody came through really good on this record. Nasty C on his own part delivers some nice rap verses. Nasty C is known for his unique pattern of rap.