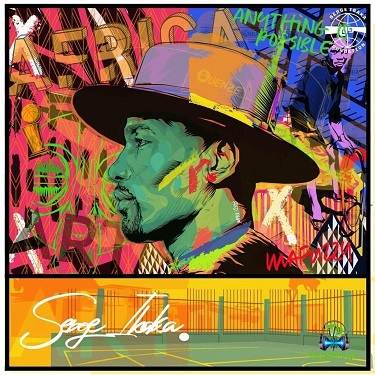 Thininking that it's not yet enough, Serge Ibaka dropped this amazing tune "Mwana Popy" as he calls out the Congolese singer-songwriter, Fally Ipupa. It was recorded and released in 2022 and has statrted making a massive trend out there. "Mwana Popy" comes off his new album of 15 tracks titled "A.R.T".

Taken from the project, the song "Mwana Popy" makes way for itself to be the 6th and one of the most impressive tracks that will surely be worth a place in your playlist... Listen and download it below!!!