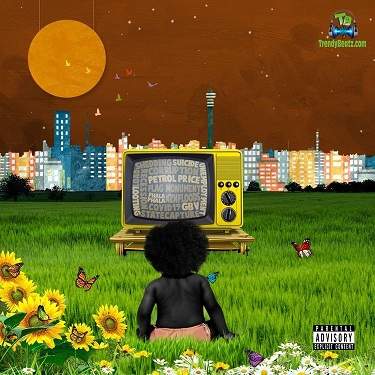 "Skhandaville" is a new song by the South African rapper, K.O which is off his new project.

Top-rated South African rapper, K.O has come through with another hit and impressive song "Skhandaville". A new interesting song which was recorded and released this year and is off his new and fourth studio album of 14 tracks titled "SR3 (Skhanda Republic 3)".

From the album, the song "Skhandaville" appeared as the 8th and one of the most interesting tracks that will make you hit the replay button again and again... Listen and download it below!!!