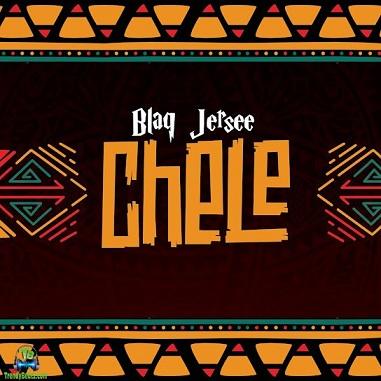 
Multi-talented singer and music producer professionally known as Blaq Jerzee is out again with this beautiful song called, Chele, as one of his 2022 songs, for his esteemed fanbase to obtain pleasure and vibes from it. The self-produced output is ascertained to thrill the minds of anyone who pays attention to it. You have it below.

Meanwhile, this is Blaq Jerzee's third instalment for the year 2022, following, "Dangerous" an extraordinary remedy which features South Londoner beautiful music diva called, Jaz Karis which was gladly accepted by his audience and still having good standard streams, views and downloads on various music stores.

Chele is another impressive music, you will want to add to your playlist and play endlessly, Blaq Jerzee continues to showcase his talent not just as a music producer but also as a singer and songwriter. Kindly, listen to this harmony and also ensure you share it with other music folks out there.