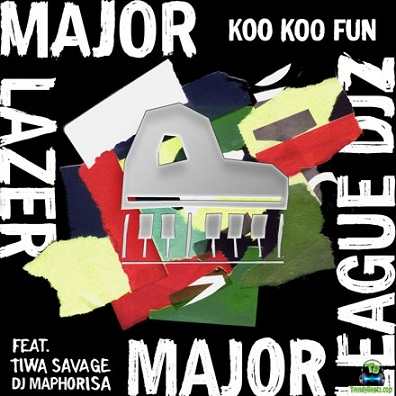 Koo Koo Fun is a really a vibe and a perfect blend of Ampaino sound and this is the first time the Nigerian vocal powerhouse, Tiwa Savage was introduced into the amapiano space and she really came through on the record, showcasing her versatile capabilities to the audience.