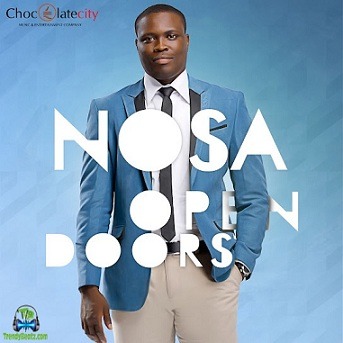 Take the song "Open Doors" by the Nigerian singer and songwriter, Nosa which is off his new album.


Nosa, the gospel singer rises with full engery and released this beutiful and well-created piece of melody "Open Doors" for the fans. It was recorded and released in 2014 and has started gravitating tremendously in Nigeria. "Open Doors" is off his new album of 14 tracks titled "Open Doors".

The song "Open Doors" from the album happens to be the 11th and one of the most enjoyable tracks that will surely be worth a perfect place in your music playlist... Listen and download it below!!!