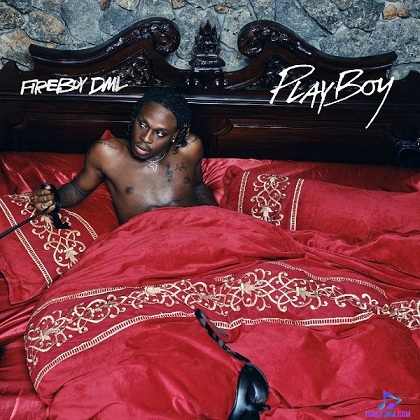 The Nigerian Afrobeat singer and songwriter, Fireboy DML is the brain behind this super exciting soundtrack christened, Playboy (New Song). This mind-blowing tune happens to be Fireboy DML's second single for the year 2022. You have it below.

Fireboy DML who is known for his versatility and credibility in the music scene dished out this song for the strictly listening delight of his music audience out there, published under the imprint of YBNL Nation Records.

The aforementioned soundtrack follows up after, "Peru (US Remix)", which features two American music maestros, 21 Savage & Blxst, which is still climbing major music charts. They all performed well on excellent the record for their fanbase to obtain pleasures from it.

Finally, Fireboy DML is working on his third studio project named, "Playboy" and this tune will serve as a build-up to the project, produced by Bizzouch. Keep yourself updated with different and amazing pleasures with this soundtrack.


Share FireBoy DML - Playboy (New Song) Mp3 with others on;