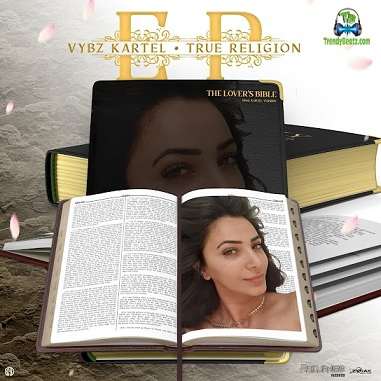 Let's enjoy the new song "Symphony" by the Jamaican recording artist, Vybz Kartel which is off his new EP.

As fans waited for it, Vybz Kartel brings out this classic number "Symphony" which would be enjoyed and acknowledged. It was recorded and put to hearing in 2022 and has started going viral and becoming the new music to enjoy this time. "Symphony" rises from his new and well-created EP named "True Religion".

Coming to conclusion, the song "Symphony" comes as the 7th and one of the special tracks that will make you hit the replay button again and again... Trust me, you won't like to miss it!!!