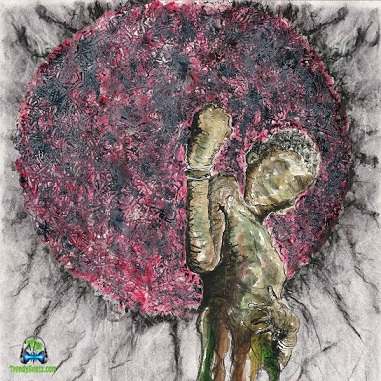 
"Dead Jungle" is the new anticipated song by the hip-hop rapper, Priddy Ugly alongside Blxckie and H-D. The new entry was recorded and released worldwide in 2021 and has started making a huge trend in SA and across the country. "Dead Jungle" rises from his new album of 10 tracks named "SOIL".

Priddy Ugly offered a new album "SOIL" after the successful release of "G.O.A.T (Glory on Any Territory)" in 2019. The new project was released under the imprint of Johannesburg-based Record Label, STAY LOW.

SOIL is a phenomenal and well-created body of work album where Priddy Ugly truly showcases the high level of his capabilities in music. It houses a number of ten beautiful tracks which feature vocals and guest appearances from ZuluMecca, Blxckie, H-D, and Maglera Doe Boy, whose services are generally acknowledged.

Lastly, the song "Dead Jungle" comes as the very 7th and one of the special tracks that deserve a rank in your favourite music playlist... Trust me, you won't like to miss it!!!

Kly ft. Priddy Ugly - 5AM In The East