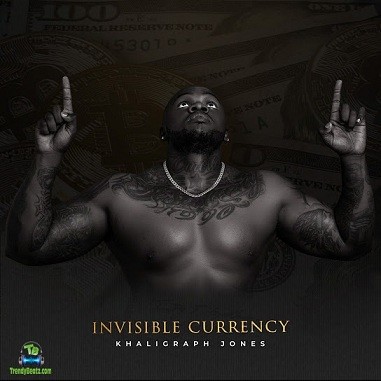 And here we have the song "Hiroshima" by the hip-hop rapper, Khaligraph Jones alongside Dax.


On this one, Khaligraph Jones requested a voice from the Nigerian-Canadian rapper, Dax as they create the song "Hiroshima" which would be accepted and cherished by all. It was recorded and put to hearing in 2022 and is one of the favourite tracks off his new album "Invisible Currency".

Khaligraph Jones released his sophomore studio album "Invisible Currency" after the successful release of "Testimony 1990" in 2018, an album about his life, his troubles and those of his country Kenya.

Invisible Currency is a special and well-created body of work album where Khaligraph Jones once again showcases his true self. It is made of Hip-hop and Rap and houses a number of seventeen tracks which feature guest appearances from Prince Indah, Blackway, Adasa, Mejja, Alikiba, Kev The Topic, Scar, Xenia Manasseh, Rudeboy and Nigerian-Canadian rapper, Dax who rendered good services in making it a successful one. Truly, the album is highly worth listening to as capabilities are seen at their high levels.

In addition, the song "Hiroshima" happens to be the 16th and one of the most outstanding tracks with special productions that will make you hit the replay button again and again... Listen and download it below!!!


Share Khaligraph Jones - Hiroshima ft Dax Mp3 with others on;

Khaligraph Jones - How We Do