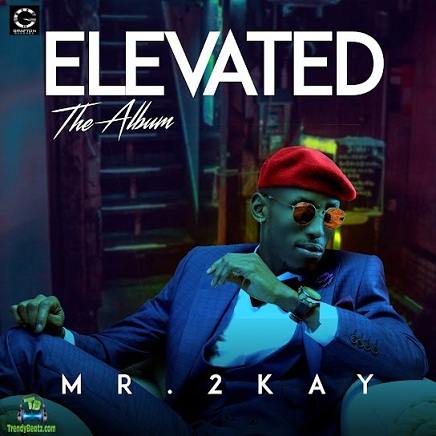 Produced By: Charles B

Another jaw-dropping soundtrack from the brilliant music maker, Mr. 2kay and he calls this one, Sempe.


The prolific and talented singer, Mr. 2kay unfolds this entrancing audio labelled, Sempe, in which he taps the availability of one of the vibrant Nigerian music crooners known as Lil Kesh. The song which was dished in the yea 2018 comes from Mr. 2kay's album, "Elevated".

The famous Afro-pop singer, Mr. 2Kay alongside Lil Kesh really created a robust sound on this Sempe soundtrack, one of the hit songs which made up Mr. 2kay's second studio collection. Charles B was the mastermind behind the production of this tune we have here.

Mr. 2kay has been in the music scene for over a while now. One of the records on this project called, "God Can Bless Anybody" together with Idahams gained the singer much followers and supporters in the Nigerian Music Space.