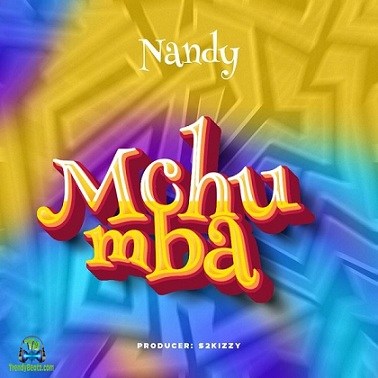 "Mchumba" is a new song by the Tanzanian recording artist, Nandy. It was recorded and released in 2022 and has started making a tremendous trend in Tanzania and across the country. Production was handled by S2Kizzy and released through emPawa Africa Limited.

Faustina Charles Mfinanga popularly known by her stage name Nandy is a Tanzanian actress, singer, and songwriter of Pare heritage. She won the All Africa Music Awards twice in the best female artist in East Africa category in 2017 and 2020. Nandy is considered as one of the best and most successful artists in Tanzania of all time.

On such a blissful day like this after the successful release of "Maturity (EP)", the favourite singer just made a new offering with "Mchumba" where she performed absolutely well by giving the beat nice and catchy lyrics that would be accepted and enjoyed by the fans.