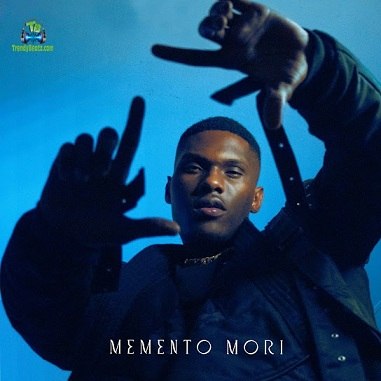 Alongside other rappers, Yung Tyran who is celebrated so highly released a new song "Crescendo" as he features SkyCityUno. It is a nice record made of hip-hop which was recorded and released in 2021 and is said to be one of the tracks from his new album "Memento Mori".

Yung Tyran released his third studio album "Memento Mori" after the successful release of "Zodiac" in 2020. The new offering was released through Money Dreams And More.

Memento Mori is another well-created body of work album made of Hip-hop and Rap. It compiles a number of seven impressive tracks which feature vocals and guest appearances from Loki, Thando and SkyCityUno who rendered good services in making a successful work.

From the project, the song "Crescendo" comes as the 6th and one of the special tracks you shouldn't miss from Yung Tyran this time again... Just listen and download it below!!!


Share Yung Tyran - Crescendo ft SkyCityUno Mp3 with others on;

Yung Tyran - Where The Crown Belongs