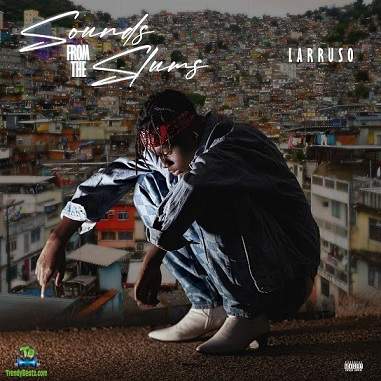 Here comes this beautiful song from Larruso tagged, Believe and it was from his project, Sounds from the Slums, this song was obtained.

Hard-working and Brilliant Ghanaian music crooner known as Larruso delivers this impressive single tagged Believe as one of his 2022 songs, that will keep you excited from start to finish.

Believe is one of the records which made up his album tagged, Sounds from the Slums, standing as track number seven. The Ghanaian-born singer and songsmith really came through on this tune displaying his God-given potential to the fans.

Officially known as Ridwan Abdul Rafiu, emerged as the most talked-about artist in Ghana, his home country after dropping his debut hit single “Killy Killy” in 2019 which got him the needed attention.