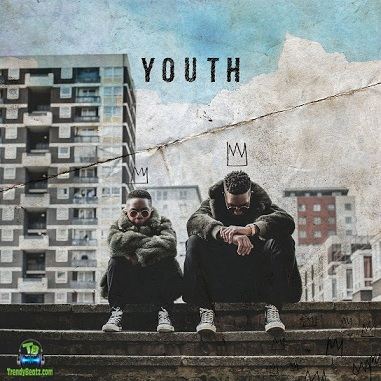 "They Don't know" is another hit and well-created song by the British-Nigerian rapper, Tinie Tempah featuring Kid Ink, Stefflon Don and AoD.


Thinking that it wasn't enough, Tinie Tempah unveils a new stunning record "They Don't know" featuring Kid Ink, Stefflon Don and AoD, whose services are well accepted. The song "They Don't know" was released in 2017 and has started making a trend and accumulating lots of fans' commendations. It is one of the tracks off his new and third studio album "Youth".

Tinie Tempah released his third studio album "Youth" after the successful release of "Demonstration (2013)". The new offering was released through Parlophone and Disturbing London.

Finally, the song "They Don't know" stands as the 12th and one of the most outstanding tracks with special production that will make you hit the replay button again and again... Listen and download it below!!!