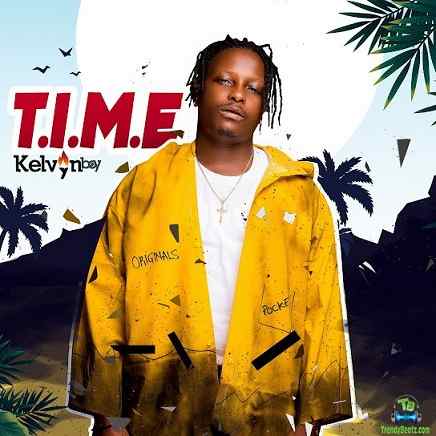 
Famous Ghanaian music crooner known by his stage name, Kelvyn Boy churns out this masterpiece soundtrack named, Anything, in which he enlisted a hard-working and brilliant singer, KIDi Trust me, this record will surely blow your mind.

Kelvyn Boy also known as the Afrobeat badman is one of the most sort musical artists in Ghana, fans have taken as him as one of their favourites and the singer on his own part makes sure he feeds them with good quality records.

More so, Anything which features KiDi is one of the most-favoured tracks that made up his prestigious body of work tagged, TIME, and the catalogue was outlined as the sixth track of the album which holds eight euphonies.


Share Kelvyn Boy - Anything ft KiDi Mp3 with others on;