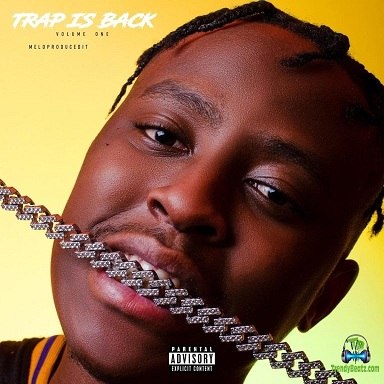 Track Title: Trap Is Back

"Trap Is Back" is the new anticipated song by the record producer, Meloproducedit featuring Lawdluv ATM, Emtee, FlowJones JR and JAYHood.


As the industry is full of excitement, Meloproducedit kicks off a new hip-hop record "Trap Is Back" which features rappers, Lawdluv ATM, Emtee, FlowJones JR and JAYHood. It was recorded and put to hearing in 2022 and has started making a huge trend out there. "Trap Is Back" is off his new album of thirteen tracks titled "Trap Is Back, Vol. 1".

From this great project, the song "Trap Is Back" comes as the 3rd and one of the most outstanding tracks that will surely be worth a place in your music playlist... Listen and download it below!!!