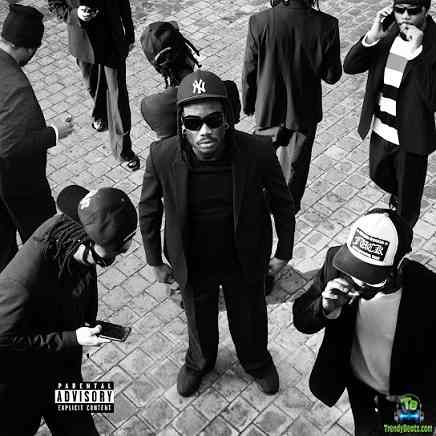 Gifted and talented artist known professionally as PaBrymo dishes out this masterpiece soundtrack named, Overload (Kala), in which he features the Nigerian music producer, Rexxie and fast-emerging singer, T.I Blaze, which was released in the year 2022.

PaBrymo alongside Rexxie and T.I Blaze did remarkably well in this song, so fascinating and pleasing to the ears. However, it was taken off from his sensational studio album tagged, Never Stop, Vol. 1, standing as track number four.

All records presnented in the project are really worth listening to. PaBrymo displayed his God-given talent to the fans and the music community at large.