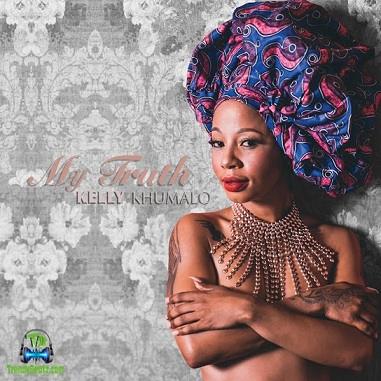 Once again, let's enjoy this astounding piece of music "Nakupenda" by the gospel and R&B singer, Kelly Khumalo featuring Ntando.


To create something good, Kelly Khumalo puts out this classic melody "Nakupenda" which features Ntando. It was recorded and made known in 2017 and has started making a massive trend out there. "Nakupenda" is one of the tracks off her new album called "My Truth".

Kelly Khumalo released her seventh studio album "My Truth" after the successful release of "Back to My Roots" in 2014. The new offering was released under the imprint of Universal Music South Africa.

My Truth is a phenomenal and well-curated body of work that compiles a number of thirteen impressive tracks and feature guest appearances from Jono Johansen, Ntando, Joe Texas, Jono Johansen, and Robbie Malinga, who rendered good services in making it a successful one.

The song "Nakupenda" from the project appeared as the 7th and one of the most outstanding tracks that will surely be worth a nice and perfect place in your playlist... Listen and download it below!!!


Share Kelly Khumalo - Nakupenda ft Ntando Mp3 with others on;

Kelly Khumalo - Let Me Be