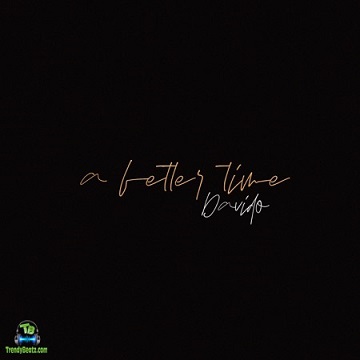 Nigerian Lyrical genius, Davido, dishes out this mind-blowing jam called "La La (New Song)" as he enlisted Young talented singer and songwriter, Ckay, on this tune, which is a lovely soundtrack to enjoy and vibe with.
La La (New Song), was released in the year 2020. The track is one of the hottest record off Davido's album tagged "A Better Time" consisting of 17 songs, which features high profiled talented music artists namely Nick Minaj, Young Thug, Chris Brown, Tiwa Savage and many other top-notch lyricists.

Moreover, the song also comes up with a video, starring Jay Jay Okocha, which is also an epic football game, between two teams, 3OBG Team, captained by Davido, and BoyfriendFC Team, captained by CKay.
La La (New Song), is a nice tune, one can decide to dance, sing along and enjoy.