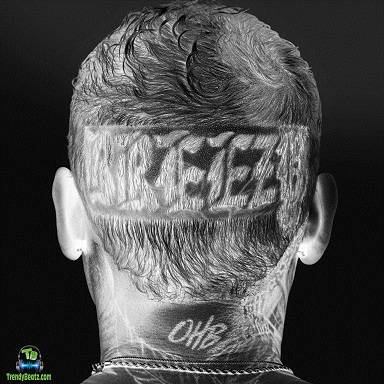 Download Davido - Nobody Has To Know ft Chris Brown

Let's enjoy this new song "Nobody Has To Know" which was recorded by Davido and Chris Brown.


"Nobody Has To Know" is a new song which features the Nigerian singer, Davido but was officially owned by Chris Brown, the American singer and songwriter. It was released in 2022 and is currently making a huge trend in Nigeria, America and internationally.

Christopher Maurice Brown is an American singer, songwriter, dancer, graffiti artist and actor. He is one of the most renowned, influential and prosperous R&B singers ever, being regarded as the "King of R&B" alongside American musicians, Usher and R. Kelly.

For "Nobody Has To Know", by Chris Brown and Davido, this wasn't the first time the amazing superstars are meeting together, but they both really did a great job as they showcase their different capabilities in the song. The song "Shopping Spree" released in 2020 by Davido featuring Brown was a massive play after its release and was one of the tracks off Davido's last album "A Better Time", which was nominated for Album of the Year and also topped many charts.
So meeting this time again, both crooners just showed the world what it is to be an ace and always ready to satisfy the beautiful fan base... Trust me, you won't like to miss such an offering.


Listen to Davido - Nobody Has To Know ft Chris Brown Mp3 Here!


Share Davido - Nobody Has To Know ft Chris Brown Mp3 with others on;