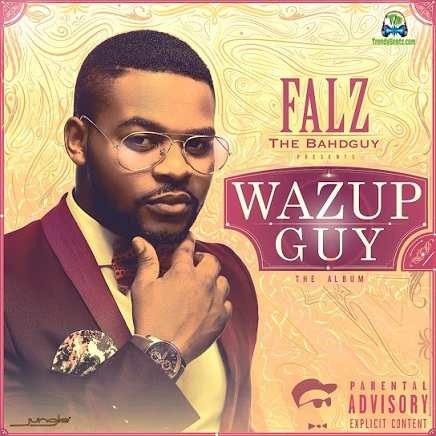 Catch this tune coming from the table of the vocal wordsmith from Nigeria, Falz and he calls this one, Senator.


Bigs Up to the gifted rapper, Falz for writing and performing this amazing music called, Senator. He dished out this output to give his audience a good masterpiece tune, which can't be forgotten in a hurry.

This jaw-dropping tune which was released in the year 2014 comes from his album named, Wazup Guy, standing as the ninth track of the project. Epictunes, Spellz and Spax were the major producers for this particular soundtrack we have here.

Falz started music as a hobby while in secondary school. He formed a music group with a friend called "The School Boys". In 2009, he released a compilation of some of his recordings as a mixtape titled Shakara: The Mixtape.

Magnito ft. Falz - If To Say I Be Girl Ehn