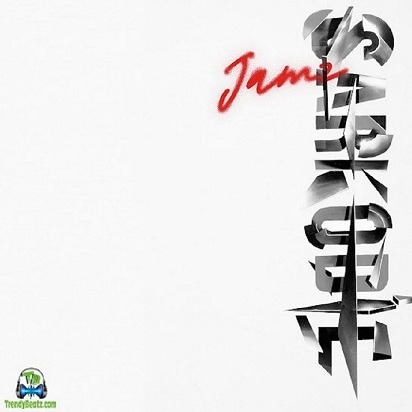 Famously known as Sarkodie who is known for his credibility and versatility in the music scene deliver this lovely track named, Cougar, featuring Lojay, one of the artists of the new generation from Nigeria, who did justice to the soundtrack.

It was Sarkodie's album named, JAMZ, that gave birth to this song which was produced by Ghanaian ace music producer, Guilty Beatz. The featured singer came through with his sweet voice and enigma, which will keep you excited from start to finish.

Sarkodie is often named as one of Africa's greatest hip hop artists. He often raps in his native language Twi, a Ghanaian Language and is considered a "multifaceted rapper" due to the various musical styles he possesses.


Share Sarkodie - Cougar ft Lojay Mp3 with others on;