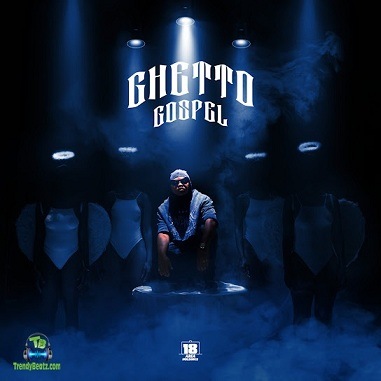 Kabza De Small, Mellow And Sleazy, M.J and Myztro honour the special invite from Focalistic as they join forces in creating this astounding melody "Tabela Hape" which would be accepted by the fans out there. The new entry was recorded and released in 2022 and has started making a massive trend in SA. "Tabela Hape" rises from his new album named "Ghetto Gospel".

In addition, the song "Tabela Hape" appeared as the 5th and one of the best tracks that will surely be worth a nice and perfect place in your music playlist and here on TrendyBeatz, you have it for your free download.