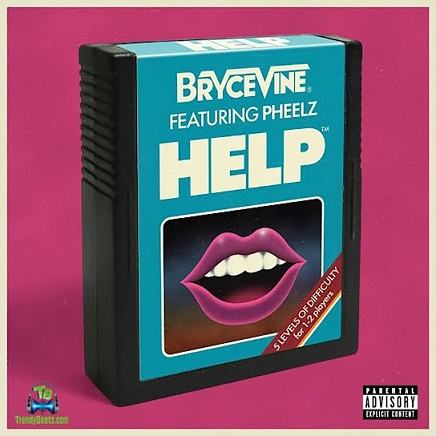 
American rapper and singer, Bryce Vine rolls out this masterpiece soundtrack named, Help, in which he employs the service Pheelz, a talented and gifted Nigerian singer and record producer. Bryce Vine uses this output to kick off the last quarter of the year 2022.

Help was carefully crafted by these two wonderful song makers; Bryce Vine and Pheelz. Their vocals marched perfectly with the beat, one can conclude beyond doubt that this masterpiece is a clear definition of what good music should sound like.

Bryce Ross-Johnson, known by his stage name Bryce Vine, is an American rapper and singer from Westlake Village, California. He ventured into a career of music in 2011 when he auditioned for The Glee Project. His heavily influenced by Third Eye Blind.

Nevertheless, this latest remedy was accompanied by its music video which was shot in a more suitable atmosphere for your viewing pleasure and put together by Matt Boman.


Share Bryce Vine - Help ft Pheelz Mp3 with others on;