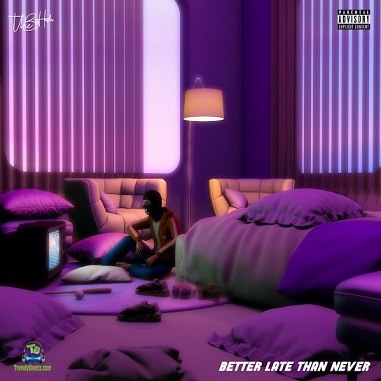 "Dandelion" is a new song by the South African hip-hop rapper, The Big Hash alongside Blxckie.


Still keeping the records, The Big Hash released this interesting piece of melody "Dandelion" which features the likes of Blxckie. It was recorded and made known in 2022 and is one of the most outstanding tracks off his new and well-created album of 11 tracks "Better Late Than Never".

From the album, the song "Dandelion" stands as the 7th and one of the best tracks to update your favourite music playlist this time... Just listen, download and share with others below!!!


Share The Big Hash - Dandelion ft Blxckie Mp3 with others on;