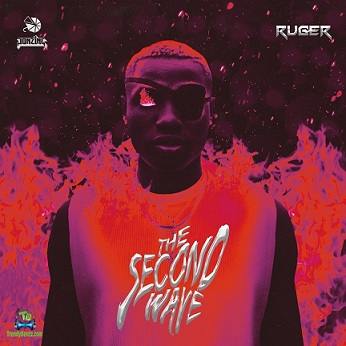 
Still keeping his records, the Nigerian promising singer, Ruger surprises the fans with another impressive song "Dior (New Song)" and fans are widely delighted about his release. The song "Dior (New Song)" was taken from his new and anticipated body of work Extended Play titled "The Second Wave" released through Jonzing World.