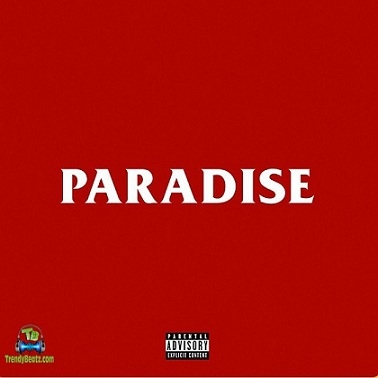 
"Paradise" is a new impressive piece of melody by the hip-hop music rapper, AKA which had additional voices from Musa Keys, Gyakie, and Zadok. It was recorded and released in 2022 and has started making a trend in South Africa and across the country. "Paradise" was released through Sony Music Entertainment Africa under an exclusive license to Vth A.

Kiernan Jarryd Forbes known professionally as AKA, is a South African rapper. He gained significance after releasing his single "Victory Lap" which was released from his debut studio album, Altar Ego (2011). AKA is one of the most South African celebrated musicians, and due to his great deeds, he has won many awards including "Best Male Artist" at the 18th South African Music Awards (2012)", etc.

Today, as he continues the beautiful work, the amazing rapper dropped another satisfying one "Paradise" which would be accepted and enjoyed by all. The gust acts, Musa Keys, Gyakie, and Zadok's services are well-accepted as they performed well in reaching fans' satisfaction.


Share AKA - Paradise ft Musa Keys, Gyakie, Zadok Mp3 with others on;