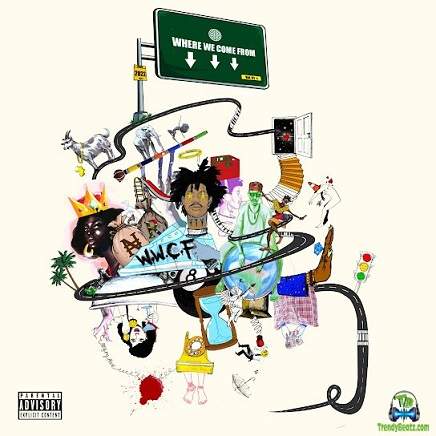 Off EMPIRE's newly-released compilation album tagged, Where We Come From, Vol. 01, comes this amazing tune tagged, Tolani, performed by Tolani and one of the finest Nigerian Afrobeat singers, Wande Coal, who gave life to the music, released in the year 2022.

Slow Motion is a song you will cherish so much. The beautiful music diva, Tolani, and Wande Coal really created a vigorous soundtrack on this Slow Motion soundtrack. However, among all the beautiful tracks listed in the above-mentioned project, Slow Motion was outlined as the third track.

Tee Romano, Sam E Lee Jones and OG Parker were the masterminds behind the production of this Afrobeat-infused tune, which is guaranteed to put smile on the faces of anyone who hearkens and vibe to it. Cop it below.