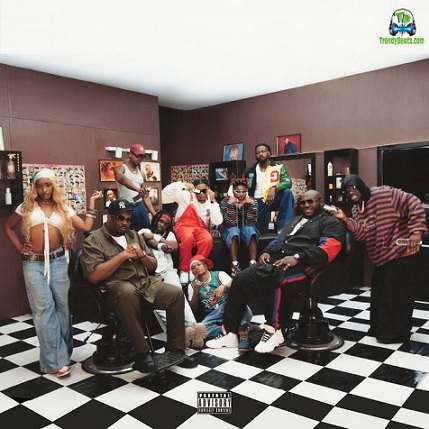 
Mavins Records in this song Jara featuring Bayanni, Don Jazzy, Magixx and DJ Big N once again proves to the world that this music thing is in their DNA. This catalog, Jara is a beautiful single that is amongst the album's finest, which was disclosed in the year 2022 for the general public consumption.

The last time we got an all-star album from Mavin was in 2012 when the label released a compilation project called, ‘Solar Plexus‘ featuring D'Prince, Tiwa Savage, Wande Coal and Dr SID. The new school artists from Mavin are here with this project named, 'Chapter X'.