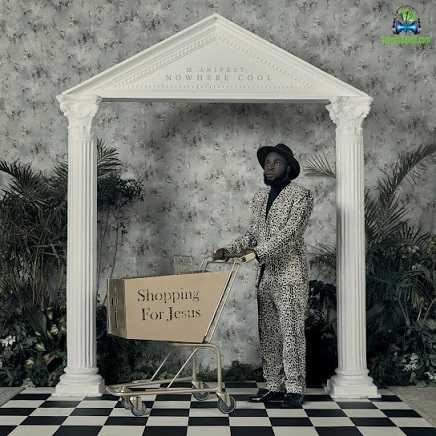 Another super exciting song coming from the table of Manifest, a Ghanaian musician which he titles, Damn You Rafiki.


Super talented Ghanaian vocal wordsmith professionally known as Manifest puts smile on the faces of his audience with this masterpiece soundtrack named, Damn You Rafiki, as one of his 2016 hit songs.

This wondrous tune you are about to listen to, was taken off from Manifest sensational studio album tagged, Nowhere Cool, which comes fully-prepared with 14 enchanting tracks, insightful lyrics, good collaborations and amazing production from veteran music producers.

Manifest is a well-known figure in the Ghana Music Industry, the rapper has gained so much fanbase who believes in his talent. Damn You Rafiki is another tremedous song from him, produced by Drvmroll.


Share Manifest - Damn You Rafiki Mp3 with others on;

Manifest - No Shortcut To Heaven