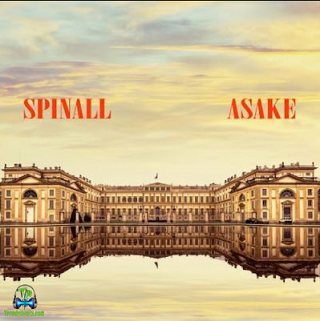 The Nigerian music stars Asake and Dj Spinall rise with full energy as they put out a new song "Palazzo (New Song)".


The song "Palazzo (New Song)" features a voice from Asake but was officially owned by the Nigerian disc Jockey, Dj Spinall, also known as a record producer, songwriter, label executive, and media personality. The song was released in 2022 and has started going viral on social media.

Oluseye Desmond Sodamola, professionally known as Spinall, is a Nigerian disc jockey, record producer, songwriter, label executive, and media personality. He first earned prominence in 2004, while working as a radio DJ at Raypower 100.5 FM. Spinall is currently one of the most celebrated disc jockeys in Nigeria and Africa.

Today, after many successful releases, the young musician just offered another classic Amapiano sound "Palazzo (New Song)" which had a special voice performance of Asake, who did awesomely well and goes beyond fans' expectations. Indeed you won't like to miss such an offering from DJ Spinall.