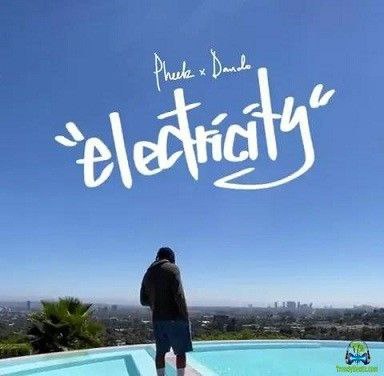 Update your playlist with this song named, Electricity (New Song), by Pheelz together with Davido.

Electricity (New Song) is a song title, which features one of the hugely influential Nigerian artists called, Davido. It was in the year 2022 the catalogue was released, by a well, respected record producer and singer, Pheelz. The song is a must-listen-to all sundry, both music entertainers from Nigeria did justice to the tune.

However, the impressive song is Pheelz's second single for the year 2022, after the successful trend of his dazzling euphony called, Finesse which features one of the new school artists, BNXN fka Buju. The record gained Pheelz much followers and supporters in the music scene.

Pheelz continues his music campaign with this song tagged, Electricity (New Song), starring Davido, who added a sultry vibe to the tune, which is capable of lifting you up to your feet. Produced by Pheelz, Co-Produced by P.Priime.