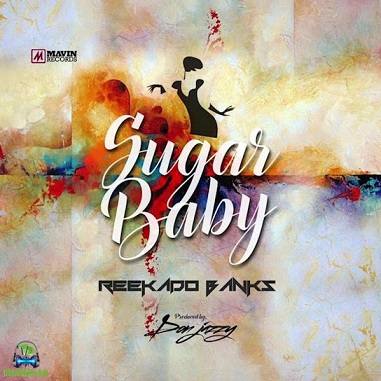 Bigs Up to Reekado Banks for giving us an evergreen record tagged, Sugar Baby, which he disclosed to the general public in the year 2015.


In the year 2015, the Nigerian music entertainer who goes by the stage name, Reekado Banks outdoors this Afro-pop song called, Sugar Baby, the song became an instant hit when it was released and was on the lips of many music listeners.

Reekado Banks really took his time to write and record this song showing his unlimited talent to the general public, it features backup vocals from Don Jazzy who also did a great job in the production department, published under the imprint of Mavin Records.

The song, Sugar Baby, will continue to linger on the playlist of Reekado Banks music fans. Please kindly, listen to this phenomenal tune and also ensure you share it with other music folks out there.


Share Reekado Banks - Sugar Baby Mp3 with others on;