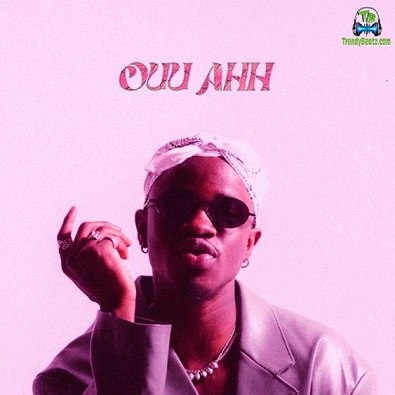 Ouu Ahh is a beautiful record, written and performed by Mannywellz, a Nigerian recording artist based in the United States.

A new refreshing soundtrack by the hard-working and brilliant Nigerian-based U.S artist, Mannywellz and he calls this one, Ouu Ahh. The young dude really came through on this catalog, displaying his vocal prowess and writing skills to the general public.

Mannywellz has really been making a lot of effort and trying his possible best so that his audience never runs out of good melodies to listen to. However, this tune follows up after his previous record tagged, My Heart, in 2022.

Born and raised in Nigeria before emigrating to Bowie, Maryland, at the age of nine, Emmanuel Ajomale is the son of Nigerian gospel singer Kunle Ajomale. A multi-instrumentalist, he eventually signed with House Studios, which issued his debut EP, WellZ, in 2014.

Mannywellz is gradually creating a legacy for himself in the Nigeria Music Space. Ouu Ahh is his first installment for the year 2023, which is ascertained to thrill the minds of anyone who hearkens to it.

Mannywellz - Ready Or Not