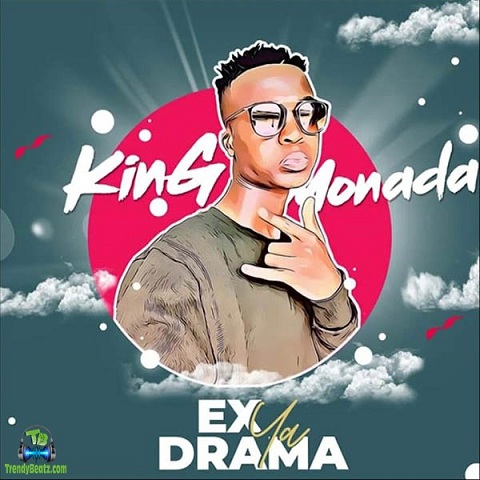 
Again comes another hit jam titled, Akea Tlhapa, from King Monada, the South African top artist, released in the year, 2020, off his debut studio album titled, Ex Ya Drama, which also appeared as the 4th track in the album.


Share King Monada - Akea Tlhapa Mp3 with others on;